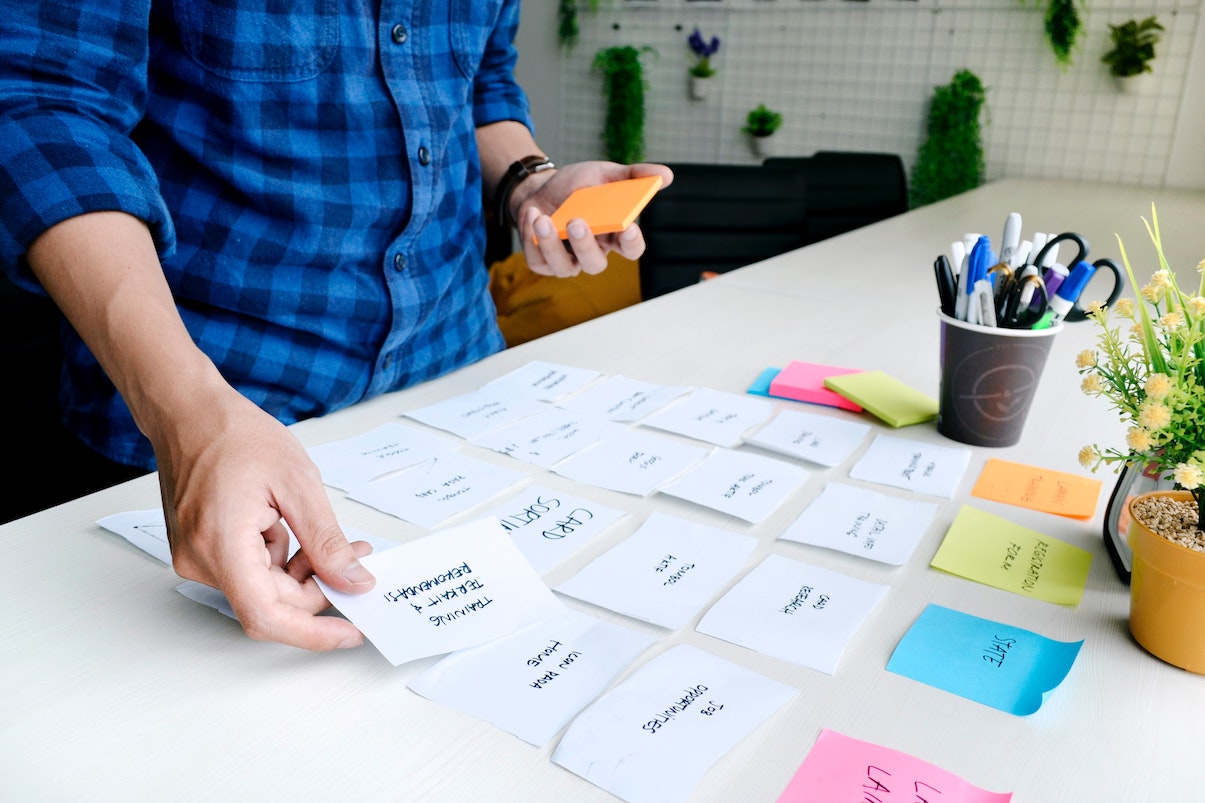 What Is A Test Case?

Referring to ISTQB, “ test case is a set of input values, execution preconditions, expected results, and execution postconditions, developed for a particular objective or test condition, such as to exercise a particular program path or to verify compliance with a specific requirement.”

There are 5 techniques in specification-based:

Example: In the requirement stated that user will input their age into the text field and then different text based on their age group will be displayed. Using a negative number or number bigger than 150 will give an error message, and the input will be an integer.

To write the case for the requirement, the equivalence class are:

The benefit of using equivalence partitioning is reducing the redundancy of the test case, so testing will be more efficient.

In boundary value analysis, the same class as in the equivalence partitioning is used. The difference is, the input will be taken from the upper and lower bound of the class.

Using the decision table technique, the testing will be focused on how the combination of inputs will give different outputs or responses in the system under test.

Example: The system has a log-in feature, giving the correct username and password will direct the user to the home page. If the username or password is incorrect then the user will be given an error message.

So the input will be a combination of username and password, while the output or the expected result could be an error message or homepage. What test case should be used when testing this kind of requirement ?. First, start by creating the decision table.

If there are 3 combinations of input then there will be 8 test cases that will need to be tested. Using decision table will ensure that no conditions will be left out.

State transition technique is testing the changes in input or sequence of input that will cause different transitions in the system under test. An example is, the login feature will lock the user if the user uses an incorrect password for the third time. The state transition diagram will be:

Use case testing is a test that is created based on the scenario use of the user. This type of testing will include multiple functionalities as it will describe how the actual user will use the system under test. As an example, the system under test is an e-commerce system. One of the use cases is registered users could buy from the SUT. So the test case will be:

In this type of test, will be easier to find integration issue as the testing is no longer for isolated component or feature.

Do you have any feedback or questions? Don't hesitate to drop us a comment here or write us an email below: