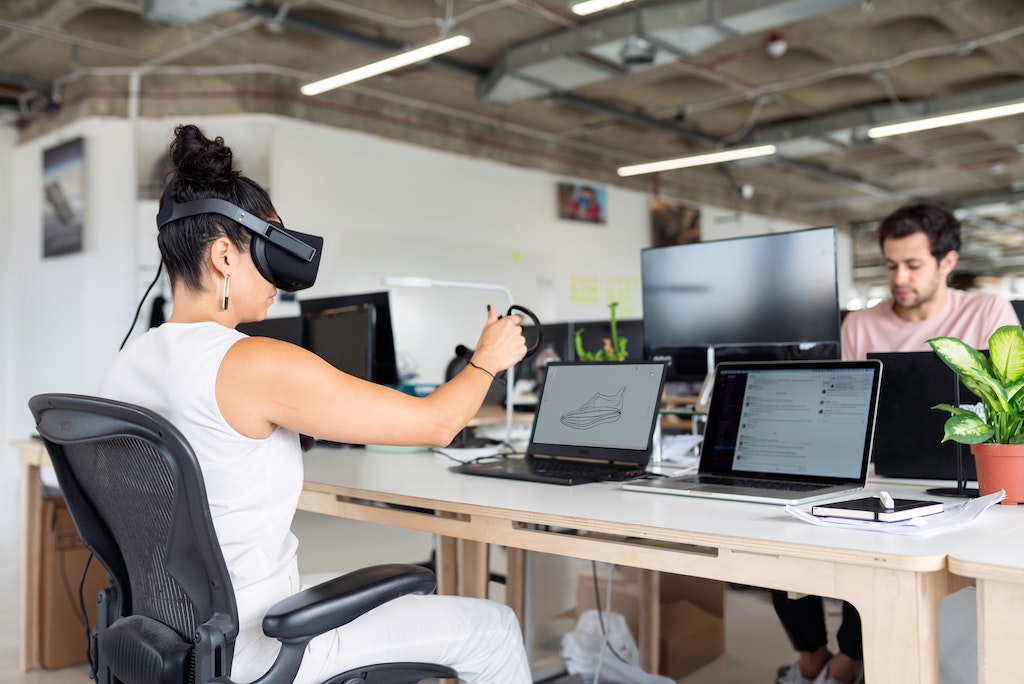 For a few years, people have talked about the development of Augmented Reality (AR) and Virtual Reality (VR), with it becoming one of the most anticipated technology areas that people want to understand more about.

What is anticipated for AR & VR development in 2022?

Let's look into the few AR & VR developments that are expected this year.

Apple is expected to release their first VR headset on Late 2022 or early 2023. The headset could be more expensive than any other existing standalone VR headset, such as Oculus Quest 2. In terms of specifications, it’s expected the headset will use their M1 chip, a pair of high-resolution 8K OLED screens that support eye-tracking technology. Because of the high-end specs, according to rumours and leaks, the price range is reportedly around $2,000 and to be positioned as a high-end product, just like any other Apple product.

While the AR/VR technologies are interesting, a lot of people still don’t have access to the experiences due to the hardware price range being still high. Understandably the big players and device producers need to spend more on the early phase of R&D costs when adopting new technologies like AR and VR, but over time with some smaller companies entering the scene to develop their hardware (headset, glasses, etc) we expect that the price of the hardware will be slightly lower than now, and it can help answer the user needs and their budgets. So while major companies like Oculus, HTC, Apple, HP, continue to develop high-end products with the latest and most advanced technologies, smaller companies can create a new of widen the market with more affordable devices.

Currently, many VR headsets have a bulky design, it’s acceptable at this moment knowing that the VR headset contains complex technology, but we can expect soon the VR headset manufacturers will produces more compact devices, for example as Panasonic did at CES 2022.

Panasonic announced MeganeX on CES 2022, their VR headset that looks almost like a advanced reading glasses rather than a headset, it’s an ultra-lightweight (250 grams) and ultra-compact headset is compatible with SteamVR. It has a 120Hz refresh rate display with the ability to project 5.2K 10-bit HDR images, a built-in adjuster that allows nearsighted people to use it without glasses.

Metaverse became a buzzword in 2021, a lot of people have talked about it since Mark Zuckerberg revealed Meta as the new company name of Facebook. It is expected in the upcoming years the investment and development for Metaverse around the world would grow and grow significantly.

One of the countries in the world that seriously driving forward the development of their metaverse ecosystem, is South Korea, according to the news South Korea will spend at least $186.7 million for this project, as an initial plan it’s expected to start with Seoul and aims to become the first city to enter the metaverse by 2023 where the citizens of Seoul can visit their city hall on metaverse and do their business from the metaverse.

Augmented Reality (AR) and Virtual Reality (VR) technologies are still relatively new, but we can expect they will slowly blend into our lives and routines, especially when there are a lot of choices in hardware, from the low-end affordable devices that are capable for mainstream experience, to high-end niche devices from big producers with their latest technologies that capable for doing specialised professional work. The VR and AR device world will have both technically advanced big and bulky devices to less feature and functional sleek and compact devices, depending on what user needs.

The development of AR & VR devices will also affect the metaverse world because to maximise the experience in metaverse we need those devices, and if producers can make the devices more affordable we can expect more and more people coming into the metaverse.

It is still a long journey for metaverse to become a world on its own, but it has already developed so far in the last year and has so much potential in the future.

We hope you like our thoughts and perspective - we would love to hear yours!