Why You Should Use Figma

Home » Blog »
Why You Should Use Figma 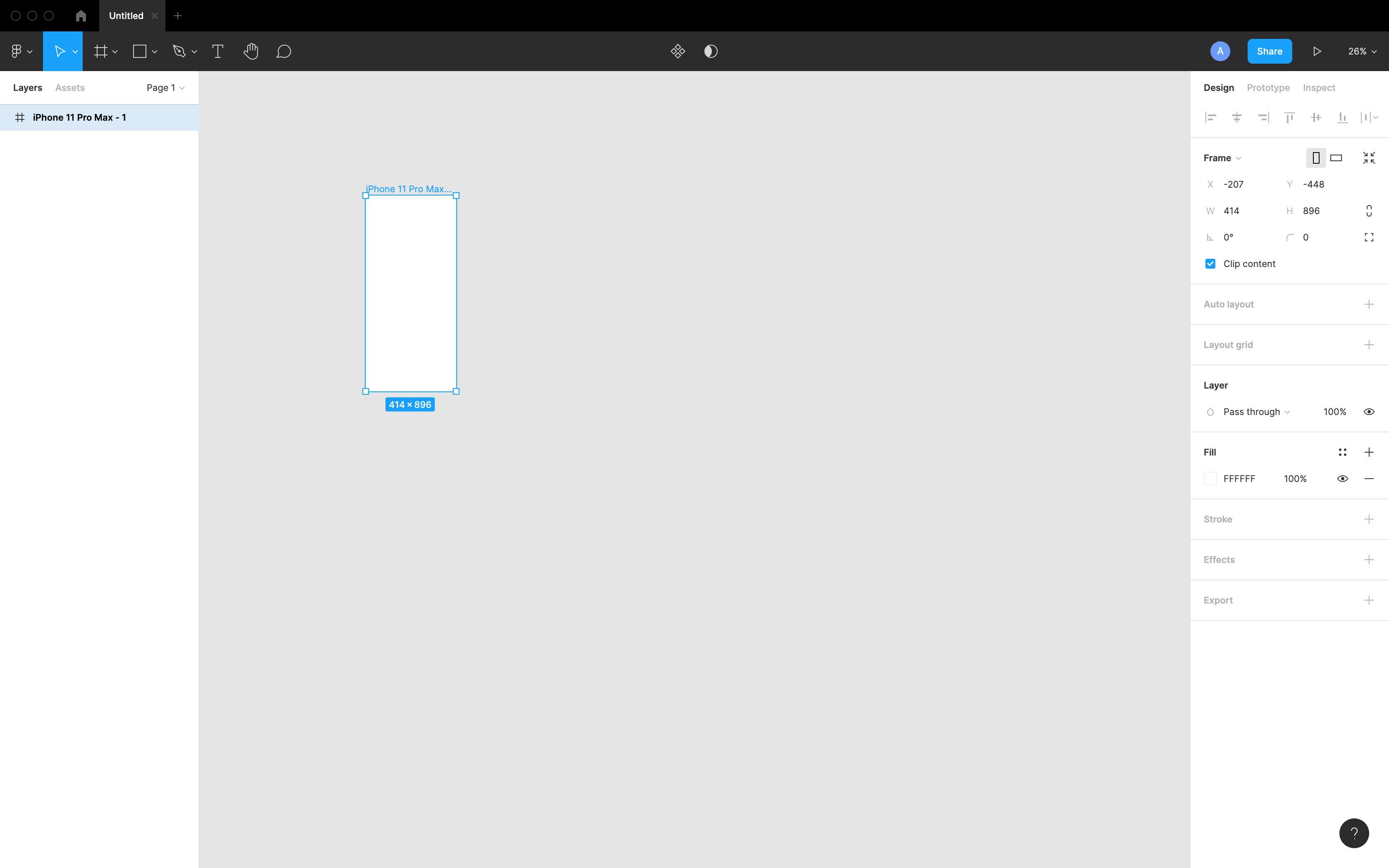 Since its inception, Figma has rapidly gained popularity as the application of choice for digital designers. Here are some reasons why you should start using Figma.

The user interface is highly intuitive. If you're a designer who is at least somewhat familiar with the Adobe Suite, you'll find Figma to be incredibly easy to transition into. Don't be fooled - the small range of tools available open up a world of design possibilities. From mocking up wireframes to creating social media templates and presentation decks, Figma has the tools to support a wide range of briefs.

One of the main reasons for its popularity in the design industry is that it makes collaborating easy. Gone are the days where only one user can make changes to a file at a time - with Figma's Live Editing feature, multiple users can edit the same document and see the changes as they happen. This allows collaboration to be seamless in any design team. Want to show another designer the colour palette you were imagining? No problem, just quickly show them!

The component feature is particularly useful for web and UI designers. This feature allows you to make a grouped element into a 'component' where all changes made to the original component design will apply to any copies. Take a button as an example. Making a button into component at the start of the design process and creating copies (also known as 'instances') means that later on you can change its size and colour and it'll simultaneously apply to all the existing copies of the button. This saves you from going through each artboard and individually changing the features! The component feature is also useful for more elaborate designs like website headers.

One of the smaller but highly useful features of Figma is the range of preset frame sizes. This is one of those features that streamlines the design process in a subtle but hugely helpful way. Frames can be custom sized by dragging and dropping, but also be selected from a range of presets for phones, tablets, desktop, as well as social media and presentation frame sizes. This is extra useful for branding projects that may require a diverse range of content like mobile and desktop webpage mockups or Instagram and Facebook posts.

Amy Vuong is a UX/UI Designer at 42 Interactive focused on bringing meaningful projects to life through digital design.