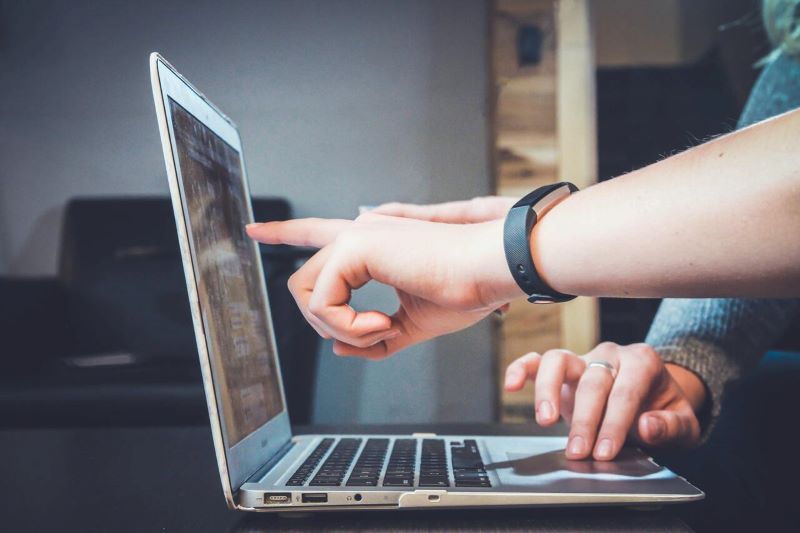 What is a Web App?

A web App is an application program stored in a remote server that can be run directly using a browser through the internet. It doesn't require a local storage nor having compatibility issues with operating system or hardware. There is also that we know as web services; which are websites that contain many web apps. So, in short, any component on a website that is accessed through a browser that users can run some function without being required to be installed first can be considered as a web app.

It is designed for many purposes, have numerous applications and can be used by anyone for plenty of reasons; be it at organisation level or simply for individuals. We have all known some web applications such as webmail, online calculators, online ticketing or e-commerce shops. However, some web apps requires a specific browser in order for it to function properly; but, most web apps can be run using any available browsers nowadays .

Web apps have gone through many revolutionising transformations throughout the decades since it was first introduced by Netscape through a client-side scripting language called Javascript in the 1990s.

A web-based application uses the website as its primary interface. This is called as the front-end. The web app can be run from any computer that is connected to the Internet (or intranet), without the need for the application to be installed on the user's PC/laptop. Hotmail is known as one of the best web-based application that is capable of performing exactly the same functions as its Outlook's desktop application.

As mentioned earlier, web apps have numerous applications since it can be designed for many purposes. Therefore, we can gain many benefits through the use of web applications in today's technological era; to name a few are:

A web based application has more compatibility across many platforms than the installed software. In general, the minimum requirement for a web app is a web browser and internet connection. Two things that are very common. As for the browsers, user can access the web app through known web browsers (eg. Internet Explorer, Firefox, Chrome, Safari, Opera, etc.). But, the key point here is that user doesn't need to have a high-end hardware or latest operating systems to run the web app.

In order for a web app can be run by users, it needs to be installed on the server. This makes it easier for the developers to maintain as well as to update the system. Thus making it simpler to deploy any updates.

As mentioned earlier,  web app is manageable and it's also simpler to deploy any updates. Once updates are deployed, user only need the web address. Thus, allowing one to widen access to various systems, streamline processes and improve relationships by providing access to customers, suppliers and any third parties.

A web based applications can lower production cost due to the reduced need for support and maintenance, requirements client-side system and simplified architecture. Additional savings can be gained by streamlining the business operations through the use of web apps.

A web-based application have wider compatibility. It is built to work across various platforms and any hardware. The platforms mentioned herein is referring to the different operating systems such as Microsoft Windows, Linux, MacOS and even mobile OS! It's safe to say that web apps are platform independent.

A web-based app is expected to perform smoothly across many platforms. It can run exactly the same function on a Windows PC as it is on a Macbook or on an Android phones by using web browsers. In today's technological era that has diversified into so many sectors, the challenges to reach a target audience have increased. Most common questions faced are 'What platform mainly used by users around the world?' or 'Can the users on the other side of this world access my app?' Since a web-based application is platform independent, such questions can be easily answered.

An excellent example of popular web apps are Hotmail, Google Docs and Evernote. These web-based applications are easy to maintain, can update on their own, it doesn't have to be downloaded, and do not require app store approval.

When your web app can work on any device, anywhere in the world and at anytime the users desire, more users can be expected! This is especially beneficial for online shopping and services. A web-based app that works on multiple platforms has a greater acceptance by users. Thus, a business that is using web-based apps can expect quicker turnaround. There is also the benefit of faster ROI with a higher number of users. Cross-platform apps have taken the lead from native apps.

Web-based apps take advantage of cloud space and are not limited by the storage space on your server. Additionally, they have just one set of code; which is easy to maintain.

Web-based application is the solution for a funded startups, medium businesses, or even enterprises. Web based applications offers significant advantages than traditional software based systems did. It allows businesses to streamline information and processes with reduced costs. In developing a multi platform web-based application has the advantage of being cost-effective with faster development speed by eliminating the need to hire a developer for each platform.

If you want your business to stay ahead of your competition, a multi platform web-based app is highly recommended!