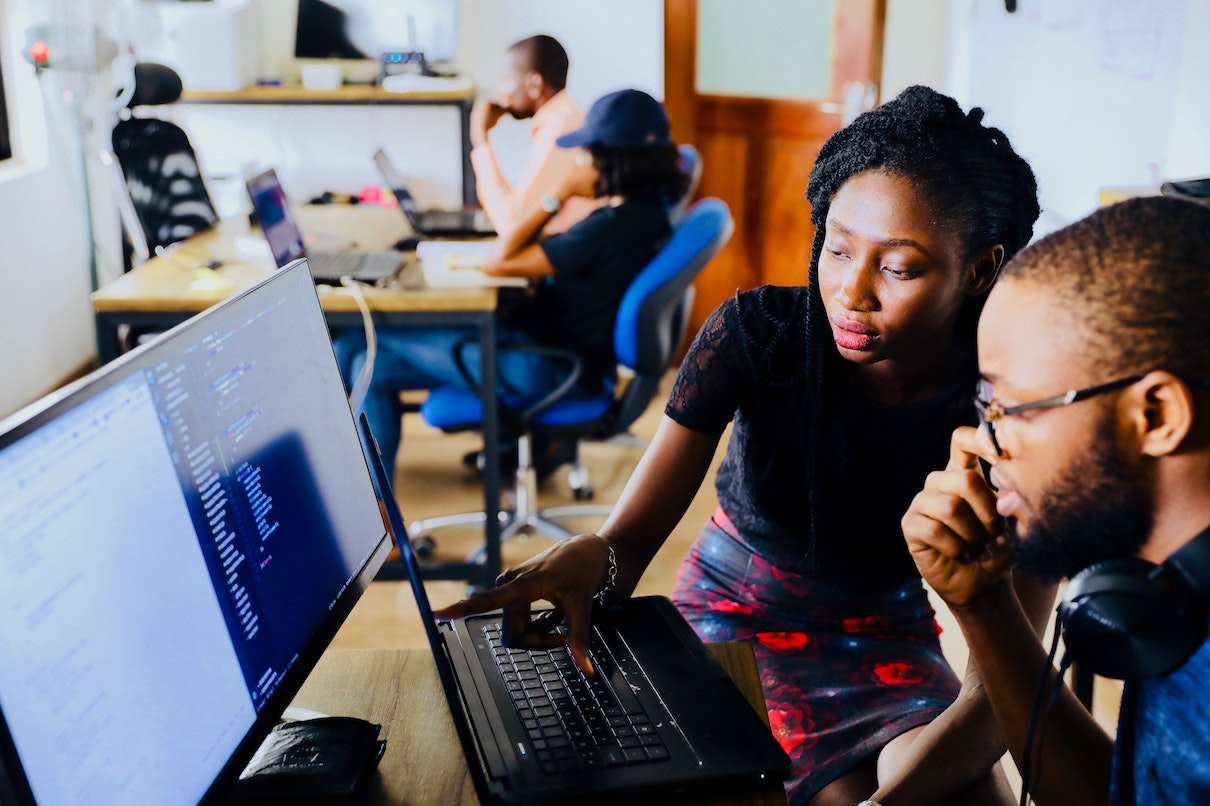 Once I was in a project where website deployment was sacred. We crossed fingers every time there’s a new web feature or enhancement that needed to go to production. We let everyone on the team know a couple of days before deployment and then have them watched over the deployment in case something went wrong. Sometimes the deployment went really well, but some weren’t. There were cases such as different configurations between production and test server.

Crashes on specific devices as there are lots of devices today and it varies from low specification until high spec, different type, different os so it’s impossible to test on every real device. After realizing the deployment wasn’t successful so our options were reverting back or patching it as soon as possible and that day will absorb the energy for the whole week.

This failed deployment would affect the team, as it’s tiring and stressful, it would also cause losing user, especially for a new user who has just installed the application. So after several unsuccessful deployments, we decided to find another solution on how to do it more properly, and the feature flag came as one of our solutions.

What is Feature Flag, or Feature Toggle?

It’s a mechanism to turn off or on a feature without having to do a deployment, changing env var, and anyone with access could do it, not just the developers. It looks like an a/b test but the feature flag is not used to compare whether solution a is better than b, or trying to measure the metric, but it’s more used as a safer option to roll out feature/enhancement.

How Does Feature Flag Works?

Here’s an example of how simple a feature flag work. When deploying a new feature or enhancement, turn it off as default so no user can see it, then we can turn it on and set the rollout percentage to 10% or 15% while monitoring the performance or if there’s any issue occurs.

If any critical issue comes up, turn the feature off, patch it with no rush then repeat the process. If monitoring looks good then increase the percentage so more users could see the new feature, repeat it until the feature is 100% release.

If there’s segmentation, it could also be applied to release the feature to specific segment. For example, user who is living in certain area, or user who has purchase more than 10x, or new user, or even alpha tester segmentation.

I hope by sharing our experience in using feature flag, it will help development teams anywhere to run deployment smoothly and successfully.