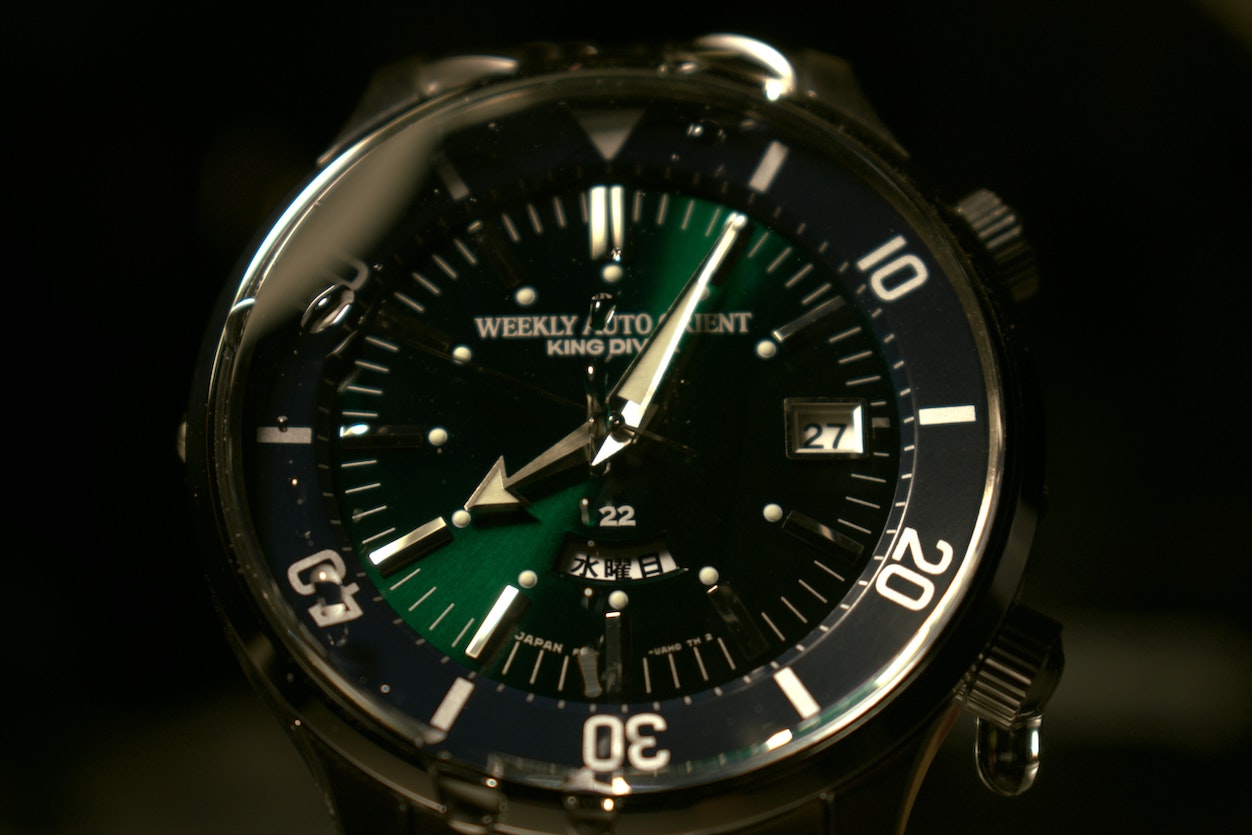 Software testing is a process that sometimes gets overlooked and forgotten until the end of the software development process when actually it should be done as early as possible.

But if bugs are found during development, then it will cost us effort and time rewriting the code, retesting, and also might cost us delay in other features.

Another scenario is bugs are found when the application is already in production, then it will cost more. We need to rewrite the code, retest, redeploy, and it can also risk the reputation with the client and impact the timeline for other projects. So the cost of fixing bugs in the later phase will be bigger.

One of the approaches that can be used to find bugs in development phase in by using automation testing. With automation we can test as early and as often as possible.

Let's consider the first scenario where manual testing is implemented

Tester: I found an issue on the new feature and also an issue on an old feature that is impacted by these changes

Tester:  it has caused an issue on the other feature

Then the tester needs to execute testing against the new feature and also works on regression testing for the existing feature to ensure the other feature is not impacted by the changes.

Imagine if another issue is found, then the whole testing process needs to be repeated and manual testing will cost lots of time.

A project is being developed by 10 developers and every day there are more than 10 pull requests created by the devs. Deployment to test is done daily, and deployment to production is scheduled once a month that includes new features and hotfixes. Tester does the testing everyday and performs regression testing manually.

After deployment to production, some old features might not working, alerts keep ringing and the devs are going crazy. Reverting might works, but which PR (pull request) should be reverted? Are all PR backward compatible? Can we cherry-pick after reverting?

Another scenario for bulk deployment

Deployment is scheduled for today and needs to include several hotfix raised by the client. After several hotfixes deployed to test and the tester started testing, turns out there's feature that's broken by one of the hotfixes. Unsure which hotfix causing the issue so they decide to hotfix the hotfix.

While fixing, the client raises a critical issue that needs to be deployed ASAP because it's blocking their core functionality, so one of the developers working on it and deploying it to test.

The critical issue is fixed on the test but can't be deployed to production as the master now contains an issue from the previous hotfix.

We can cherry-pick the hotfix for the critical issue only, but how do we know that it won't impact the other feature as regression test is done in the test environment that has other PR as well?

We can revert the hotfix that has an issue, but tracing it down will take some time and still need to retest after reverting.

All goes well after deployment, testing is done and no issue is found after deployment. But after several hours alert comes and notify there are lots of crashes on the app.

After the investigation, turns out that the content team has created content that's not up to the standard and hasn't been handled properly, so every time the user opens the page it will cause a crash in the app.

So where's the automation test can help ?

Create an automation test for every core process in the application

Before merging the PR, devs can test the changes on their branch and ensuring there's no broken feature. If the test is passed then they can merge their PR so the tester can focus on the changes that haven't been covered by the automation test.

By merging every PR automatically to the test environment and running the test afterward will help us to isolate which PR has an issue, so we can revert or hotfix the changes faster before the other PR is merged into master.

If the test coverage has covered the core and non-core functionality, we can also do an automated deployment to production after the automated test in the test environment has passed. This will avoid bulk deployment.

How often do we hear, it works on the test site but it doesn't work on production? It happens sometimes, maybe due to different data, different environment configurations and etc.

If an automation test is running in production then the issue can be captured faster, even before the client knows it. Automation test can run after there's deployment to production, or it can run every hour.

We can also combine automation test in production with feature flags (read here) to reduce the risk of releasing a new feature to the customer that might be "buggy".