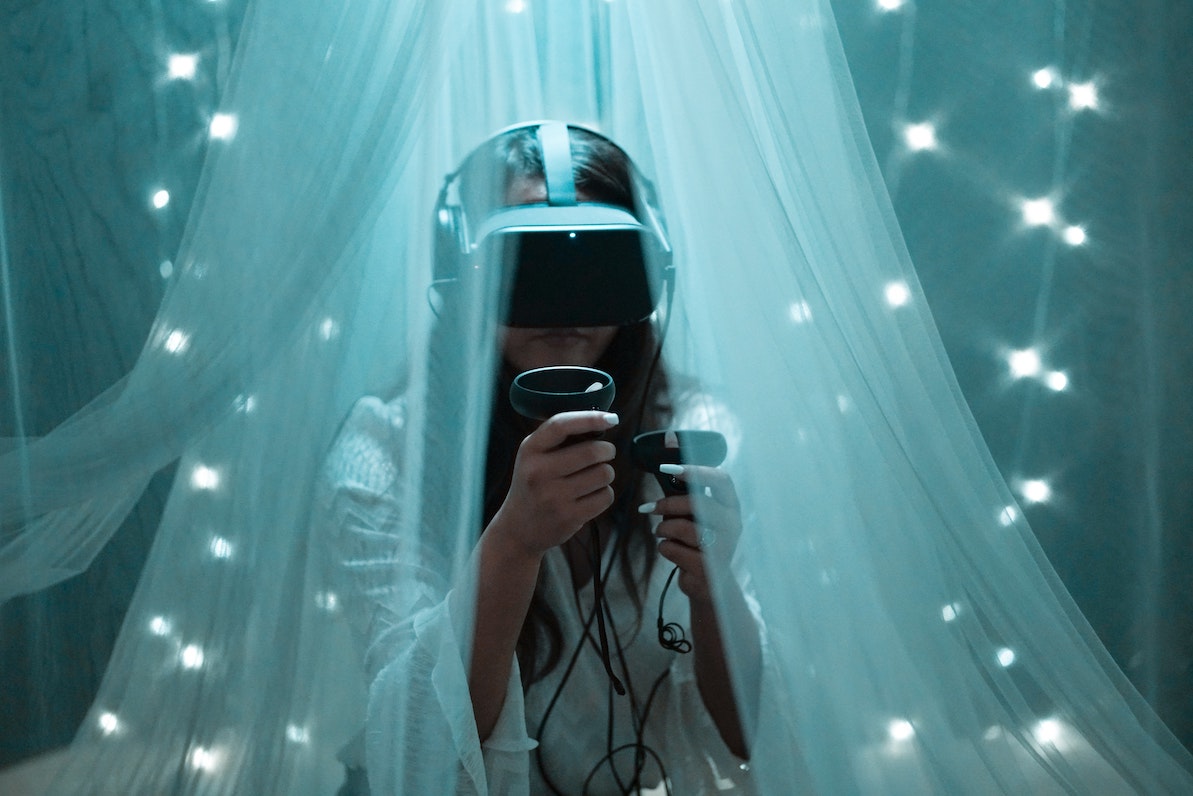 Virtual reality popularity is increasing these days. It’s not only used in the game industry but also in other industries such as health care, retail, real estate, tourism, etc. One of the examples in retail is the possibility of trying out clothes in the virtual world to see how the clothes fit in our size and body without actually trying them on. This is really useful for online shopping.

In tourism, we could experience the holiday before booking it, some hotels also give users the option to explore the room or the area using VR. For real estate, we could explore the house before deciding to see it directly.

To experience the virtual world, a user needs to wear a VR headset, such as Oculus, google daydream, Samsung gear then a user could interact with the 3D simulated world. As the VR application grows, the way of testing is also changed. User is no longer sitting and looking at the app or website, but in VR user could actively interact with the app, involves movement and also with a device attached to their head.

Aside from the functionality, we also need to ensure the user's comfort, as using VR could strain the user's body such as eye strain, discomfort, and motion sickness. So testing also needs to evolve and consider the user behaviour and physical experience.

There are lots of testing types that could be used to help to test VR application, such as unit testing, functional testing, performance testing, accessibility testing, internal testing and user testing. In this post, we will focus on user testing as it’s the best way to monitor the experience of the app and to get feedback on user experience.