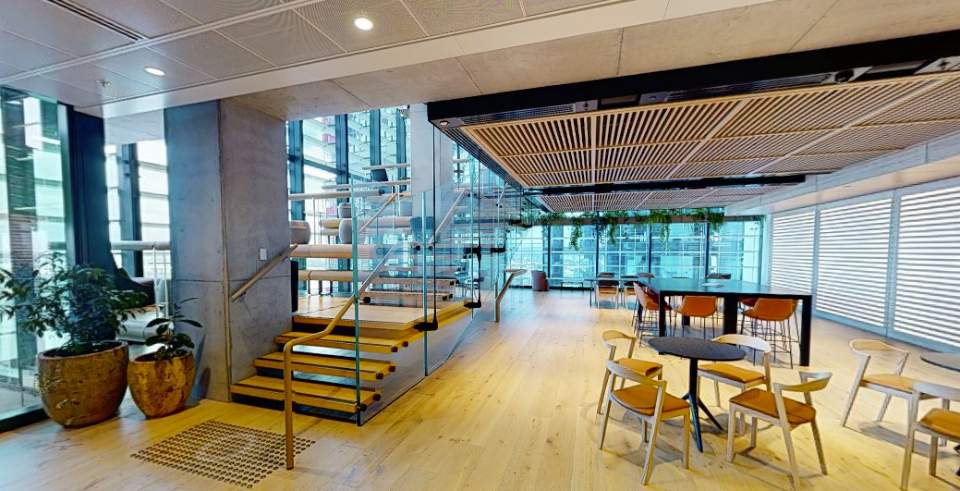 42 Interactive partner, International Towers, has officially been named a finalist for 'Best of the Decade | The Work Space', by the 2020 INDE Awards judging panel.

International Towers' unique ‘Carpe Diem Community’ on levels 30 and 31 of Tower Two have made the shortlist for the 2020 INDE Awards ‘Best of the Decade’ workspace category.

Take an online tour here to view the space.

Tony Byrne, General Manager, says, “Being recognised as one of the best workplaces ever created in the Indo-Pacific region over the past decade is an incredible honour."

He adds further that, "It acknowledges the vision of Liam Timms and Robyn Lindsey in wanting to re-write the role of the workspace Sydney for smaller, growing enterprises, and validates our investments in creating one of the most progressive and sustainable workspace Sydney in the country. It’s a genuine honor for International Towers to be recognized in this way by one of the region’s leaders in design education and media.”